How selling to government can be transformed by the commissioning process. 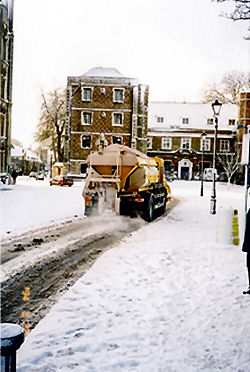 In this case study, Andy Haigh explains how Kent CC have found a way to get more value from their supplier contracts. Those selling to government take note:

The world is changing. Ever increasing public expectations, coupled with pressure on budgets, staff reductions and increasing workloads mean that we cannot continue working in the same old ways. Innovation appears to be the only alternative and this was the approach that Kent County Council’s Highways and Transportation department took when considering the renewal of its contracts.

John Burr, Kent's Director of Highways & Transport, realised that to continue the journey of improvement which the highways service had been on over the past two years, the new Technical and Environmental Services Contract also needed to have a much more collaborative style of working to allow KCC to meet its strategic objectives.

He realised that a culture change was required on both sides of the contract and that a contract, which encouraged the right behaviours from both H&T and supplier staff, was needed. Step one was to get a contract in place, based upon this new approach.

It was a refreshing surprise that one of the competitors really seemed to “get it” and it was the promise of collaborative working which was a major element in Amey securing the contract.

Step two was more difficult. John was faced with changing the operating processes and the thinking around commissioning work, which had become ingrained within his entire H&T operation and had survived many changes of strategy, management, direction, contract and relationships over many years.

How could you get this “titanic” operation to change direction? How could he stop the less than optimum practices being perpetuated into the new contractual environment and introduce innovation as a constant to be considered in all aspects of the work?

This is where Andy Haigh's company Sixfold, a Kent based specialist consultant and training organisation, became involved. It proposed a two-day training activity through which H&T staff would be put in a number of situations mimicking circumstances which could arise in the new environment. It wanted to shake the “status quo” of thinking about how H&T services were engaged, managed, monitored and assessed.

Sixfold planned to give the H&T teams both the specific knowledge they would need to operate the contract, at the same time as challenging their responses and reactions to the types of issues which could emerge.

It was critically important to do this before the contract was started, so that the chance of carrying over the working practices that had not given the best results in the past was avoided.

The danger was old habits would be perpetuated because “that is the way it always has been done!”

John gave his go-ahead and Sixfold worked with a range of H&T staff, Amey’s management team and KCC L&D experts to create a new type of skills training.

The result was a culture change programme rolled out across the entire Directorate to include all services that would be using the new contract. It provided the foundation of knowledge about the contract together with the new processes everyone needed to be able to operate to get quality commissions under way. It let each individual practice how to deal with the political element of their tasks. It showed them how to create and sustain the right types of relationships with Amey staff to get the contract to fly. It let them see the numbing effects of some of the old ways of working and what could be unleashed instead, to ramp up the levels of contract success for the future. Most importantly, it allowed them to make mistakes in a benign training environment rather than with real commissions, and to learn from these mistakes.

While the Amey contract had only just begun at the time of writing, initial results are already underlining the benefits which the new ways of working are expected to be realised in the future. The training has been universally well received with the delegates indicating, without exception, that the training would make a real difference to the way they approached their commissions and how they worked with their opposite numbers within Amey.

H&T Programme Manager, Kay Groves said “This training was introduced to staff as a mix of key messages about the new contract, the process from inception to post-delivery and the skills and behaviours that are required to be demonstrated throughout; Sixfold took the learning outcomes and created an interactive, enjoyable learning experience, which was able to span the diverse services which KCC deliver and be relevant to all aspects of commissioning work. The feedback from the staff has been extremely positive and already we are seeing improvements in the quality of commissions.”

If you are looking for ways to increase success from selling to government or win more public sector sales, we can help. Telephone +44 (0)1392 851500 for more information. We will be pleased to learn about your needs and talk through some options. Send email to custserv@salessense.co.uk for a prompt reply or use the contact form here.

Sell more working the way you do.
30 day trial. Contact us for free
implementation and training. 01392 851500, jimm@salessense.co.uk

Choose a time to speak with Clive Miller.

Email freeB2B@salessense.co.uk to join the course. 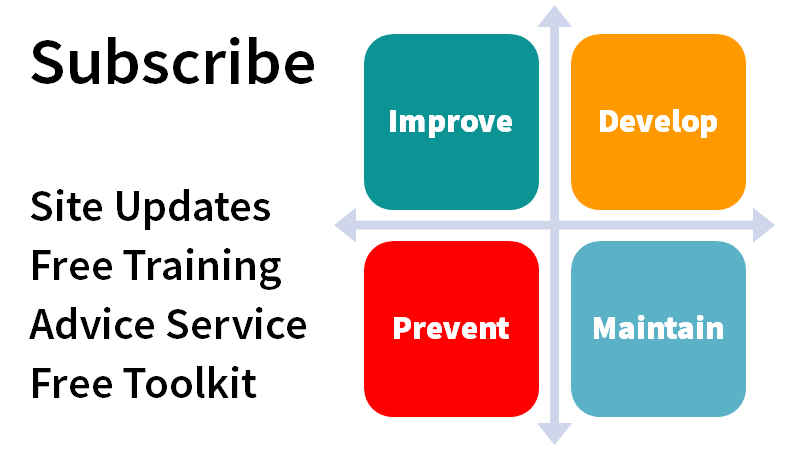 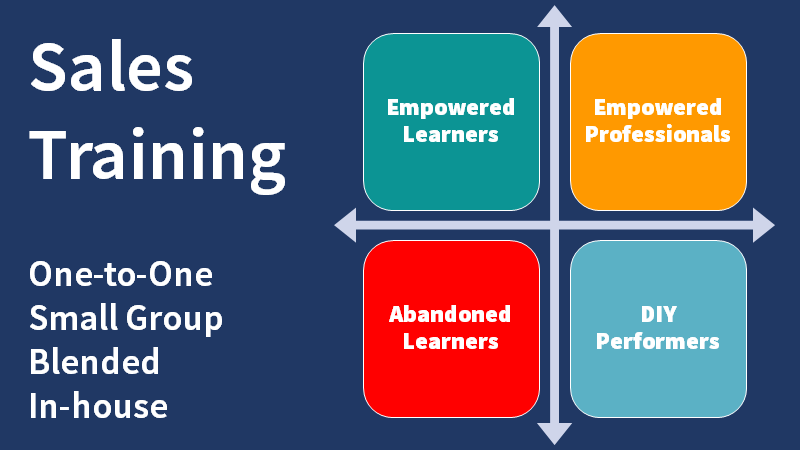 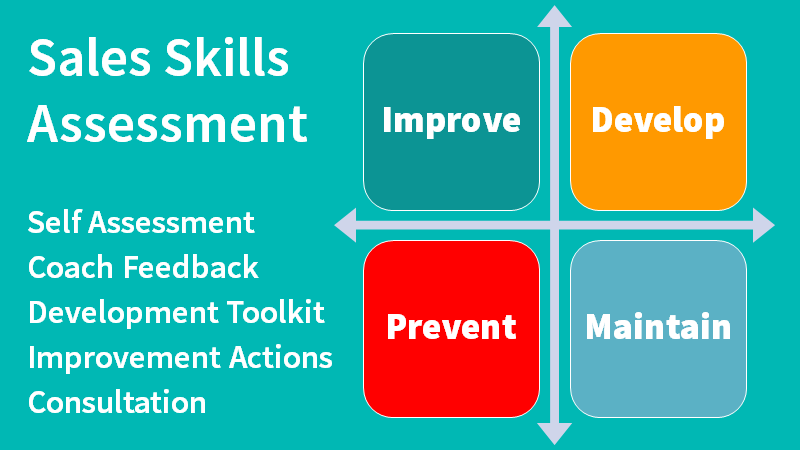 Score the likelihood of winning.any sale. 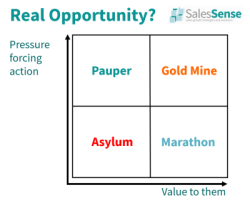 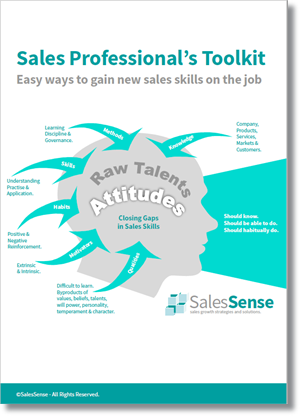